Apple has refreshed its MacBook Pro line with some expected spec upgrades on the processor speed and storage size. The 13-inch version comes with Intel Core i5 and Core i7 variants while the 15-inch and 17-inch variants comes with Core i7. Interesting enough, Apple has also introduce several new features such as Intel’s Sandy Bridge processor, AMD Radeongraphics (instead of nVidia GeForce), Facetime-enabled HD camera and a high-speed Thunderbolt I/O port (which is touted to be much faster than firewire).

The rumour surrounding the inclusion of Thunderbolt I/O (input/ouput) in the new MacBook Pro is proven true after all. Thunderbolt is said to be able to support transfer speeds of up to 10 gigabits per second. Via adapters, it also supports PCI Express, Firewire, USB and gigabit Ethernet.

In terms of pricing, I think there is no significant change. Apple still retain the old pricing.

The Pricing from Apple Store Malaysia 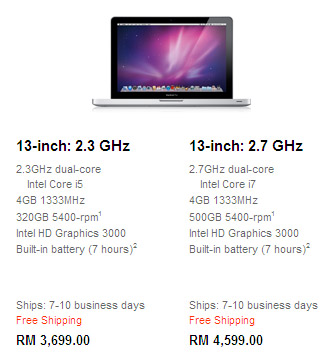 Maxis Mobile Broadband WiFi Modem: The Good and The Bad

How to ByPass Megaupload and File Sharing Block in Malaysia 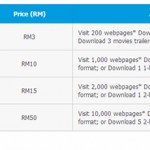 How to Internet Tech & Web

How to Check and Manage Your Celcom Broadband Data Usage Limit 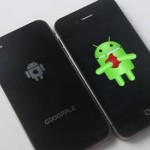 GooApple 3G The Best iPhone 4 Clone from RM460 in Malaysia

Is It Safe to Use Open Bullet Cracker App? 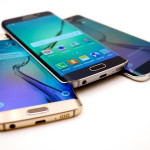 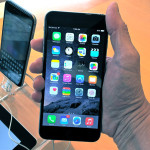 Apple iPhone 6 and 6 Plus Review 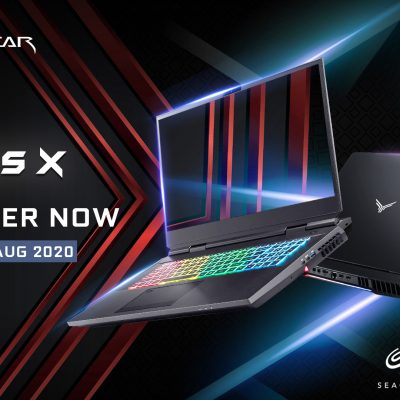 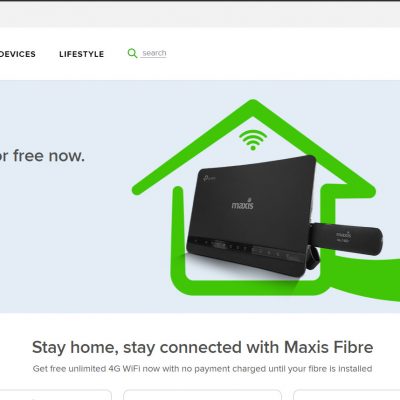 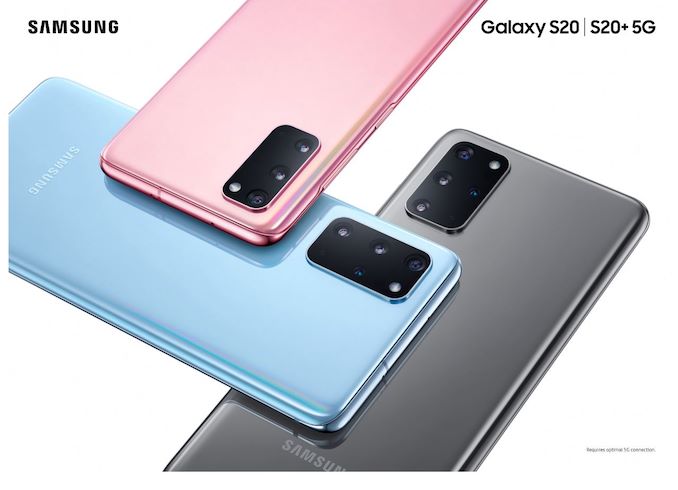 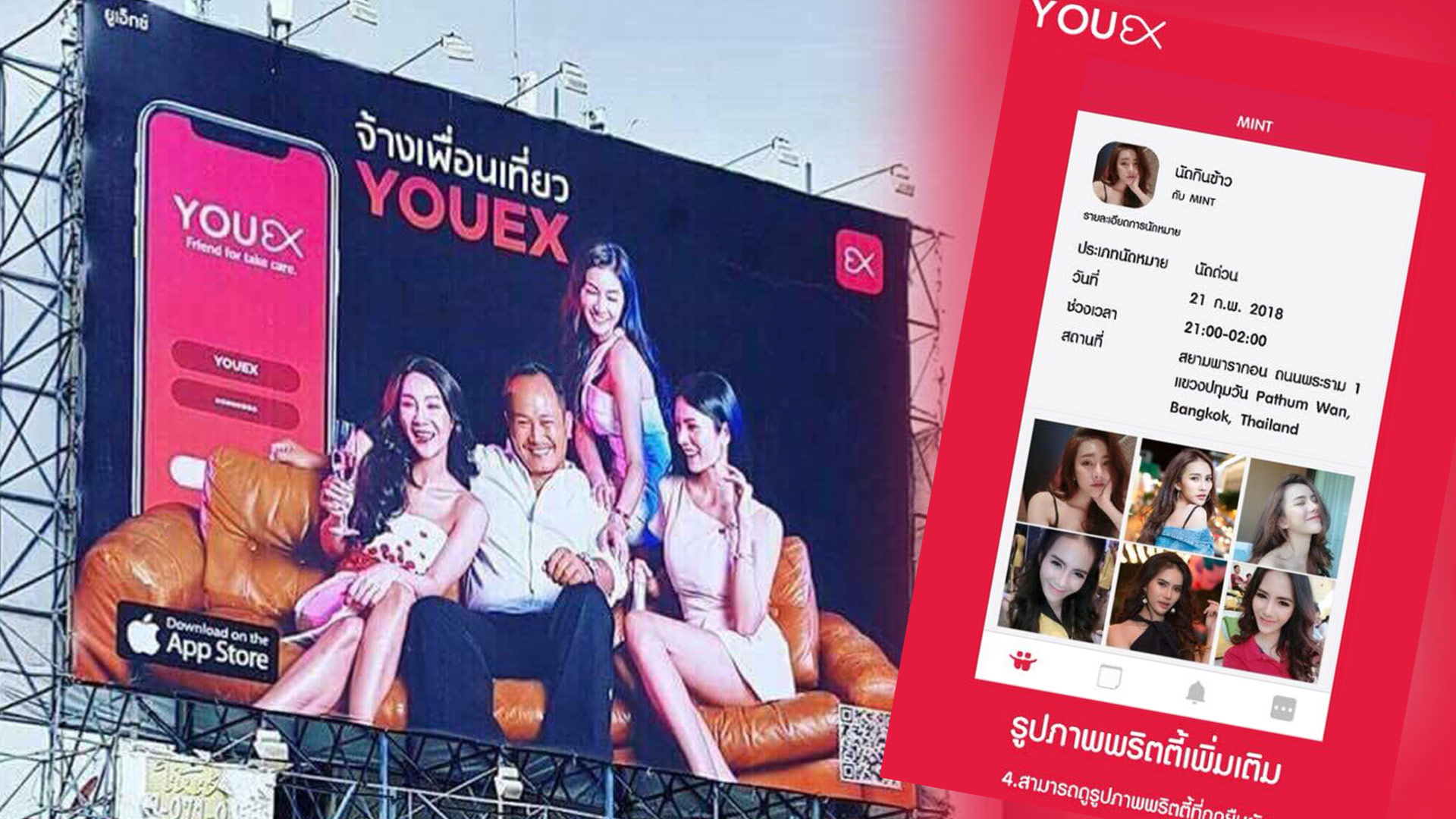 YOUEX Friend App: A Companion for Your Boring Life